Paleoecology as relates to Morphology of an extinct North American canid (Mammalia:Carnivora) 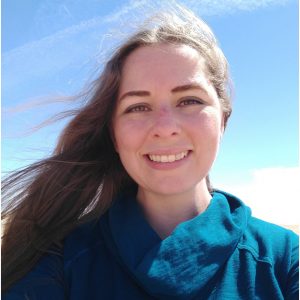 Abstract
During the last 40 my canid species have appeared and radiated throughout North America. Throughout this evolutionary history there have been three subfamilies of Canidae: Hesperocyoninae, Borophaginae, and Caninae. Extinct canid skeletal remains can be found within the Otay formation’s gritstone and sandstone-mudstone members of San Diego County, California. The Otay formation dates within the Late Oligocene, Early Arikareean and carries fossils between 30-28mya. During this time basal species of each subfamily coexisted: Hesperocyon, Archaeocyon, and Leptocyon, respectively. While in-tact postcranial skeletal remains are rare, specimens SDNHM 111027, SDNHM 73123, and ACC 12 from the San Diego Natural History Museum consist of articulated limb bones, while SDNHM 111027 and ACC12 also include their partial cranium with subsequent dentition. This dentition was used to classify these specimens as Archaeocyon. Once identified, the locomotion and hunting behavior of Archaeocyon was determined through limb bone and body weight morphologic analyses. Morphometric data suggests Archaeocyon displayed evolutionary adaptations for scansorial, terrestrial, and semi-fossorial locomotion behavior which could be related to the expansion of grasslands occurring in the Late Oligocene. Predatory behavior from the morphology suggests these canids ambushed their prey as well as being adapted for pounce-pursuit hunting behavior.