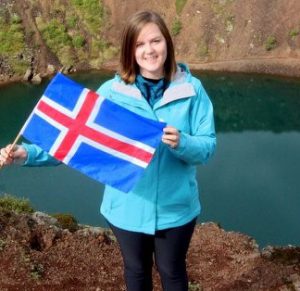 Abstract
The directivity of an earthquake characterizes the most severe propagation direction of fault rupture. Surface waves are an indication of directivity as they maintain their energy longer than body waves. Using GSN station data, surface waves can be plotted with respect to azimuth. This method determines in what direction the surface waves were the strongest, and therefore describes directivity of any specific rupture event. The main focus of this project is to determine the directivity of the Mw6.9 megathrust earthquake that occurred on May 4, 2018. This earthquake ruptured as a result of volcanic activity at Kilauea volcano and caused a tsunami of 40cm. Shallow megathrust earthquakes in Hawaii occur on the basal décollement between the volcano pile and the oceanic crust. These shallow earthquakes occur due to volcanic activity and fault rupture, while deep mantle earthquakes occur due to mass and temperature changes of volcanoes above the mantle. Deep earthquakes have less surface wave energy than those with a shallow depth. It is possible to show this relationship by comparing the surface wave amplitudes for a shallow and a deep rupture event. Thus, comparing the Mw6.9 shallow rupture with a Mw4.9 deep mantle rupture will further demonstration this relationship.