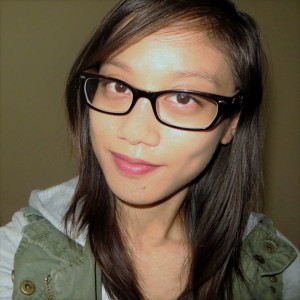 Abstract
Kelps have a major role in marine and atmospheric iodine cycling in the coastal zone of temperate regions. While their efflux of iodide in response to oxidative stress and their role in ground-level ozone destruction in the coastal marine boundary layer have become well established in recent years, little is known about the impact of kelp forests on iodine speciation in the coastal ocean. Based on thermodynamics, iodate should be the only species of iodine found in the water column and yet the concentrations of reduced forms of iodine may range from <0.1-0.3 μM which is significant compared to total iodine’s constant distribution of around 0.45 μM. The concentration of iodide is highest in the photic zone and decreases with depth. It is also typically higher in coastal zones as compared with open ocean environments. These anomalies suggest that presence of iodide may be linked to biological productivity. In particular, marine macroalgae such as Macrocystis pyrifera are known to have highly evolved halogen metabolisms and high biological productivity rates which could influence iodine speciation in the coastal regime. We here report a 2015 dataset of iodide and iodate concentrations in seawater from the Macrocystis forest from the vicinity of Point Loma, CA obtained using cathodic stripping square-wave voltammetry over a full seasonal cycle. Water samples from a kelp free area (Scripps Pier in La Jolla) served as non-biological control and the results of this year-long study will be presented.