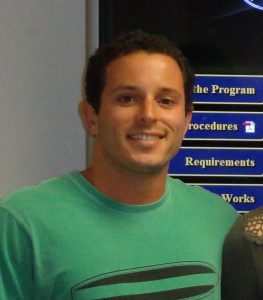 Abstract
During steady-state weathering, the rate of removal of the exposed weathering zone is balanced by the rate of generation of mineralogical identical material through chemical weathering. As long as steady-state conditions prevail, the mineralogical and chemical composition of derived sediments from the weathering profile should be invariant over time. In the A-CN-K chemical system, a steady-state weathering condition is characterized by tightly grouped compositions, with dispersion between sands and muds as a consequence of sorting during fluvial transportation. The purpose of this study was to assess whether such conditions were present during the development of the depositional system represented by the Upper Cretaceous Point Loma Formation.

Published paleotectonic reconstructions portray the Point Loma Formation as being deposited during the Campanian in a forearc basin developed westward of a continental margin fringing magmatic arc system. In such accounts during the subduction of an oceanic plateau, rocks within the magmatic arc are uplifted and the volcanic cover of the arc is nearly stripped clean exposing its plutonic roots.  Published detrital zircon data derived from samples of the Point Loma Formation, indicate that exposed igneous rocks within the source area ranged from 135 Ma to 85 Ma. New point-count, XRD, and chemical data show that plutoniclastic detritus in mudstones and feldspathoquartzose sandstones of the Point Loma Formation following deposition and shallow burial, were subjected to a K metasomatic event, that led to the formation of illite.  After correcting for introduction of K2O, resulting mudstone and sandstone data plot in

A-CN-K space within dispersed non-overlapping fields. Hence, recognizing and removing the effects of K-metasomatism revealed that during the Campanian, portions of the exposed roots of the Peninsular Ranges magmatic arc were undergoing steady-state weathering conditions.