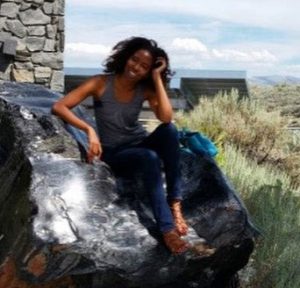 Middle Miocene volcanic rocks are widespread in coastal California and Baja California and were erupted in conjunction with ridge-trench interactions accompanying the transition from convergent margin magmatism to transform fault tectonism as the San Andreas Fault developed along the continental margin starting around 30 million years ago.  Many of these volcanic rocks in southern California, which includes extensive exposure in the southern California borderland region, areas inland, as well as the Los Angeles basin region, have been the subject of detailed petrologic investigation.  This thesis is focused on documenting the petrology of the Rosarito Beach Formation exposed along the Baja California coast from Tijuana to Ensenada which represents by far the largest intact continuous exposure of Miocene volcanic rock in the southern California-Baja California region, although virtually no work has been done in this area up to now.   Results of whole rock major and trace element chemical analysis reported here demonstrate that much of the Rosarito Beach Volcanics has similar chemistry to the Middle Miocene volcanic rocks exposed in the southern California borderland, but that plug domes of mostly silicic volcanics that are particularly abundant in the Tijuana area have distinctive adakite chemistry suggesting the presence of subducted Farallon Plate lithosphere at depth that melted to produce the distinctive adakite chemistry.  The age and geochemistry of the volcanic rocks is tentatively proposed as a method to map out the evolving positions of remnant subducted slabs versus slab window concurrent to progressive tectonic evolution of the continental margin.